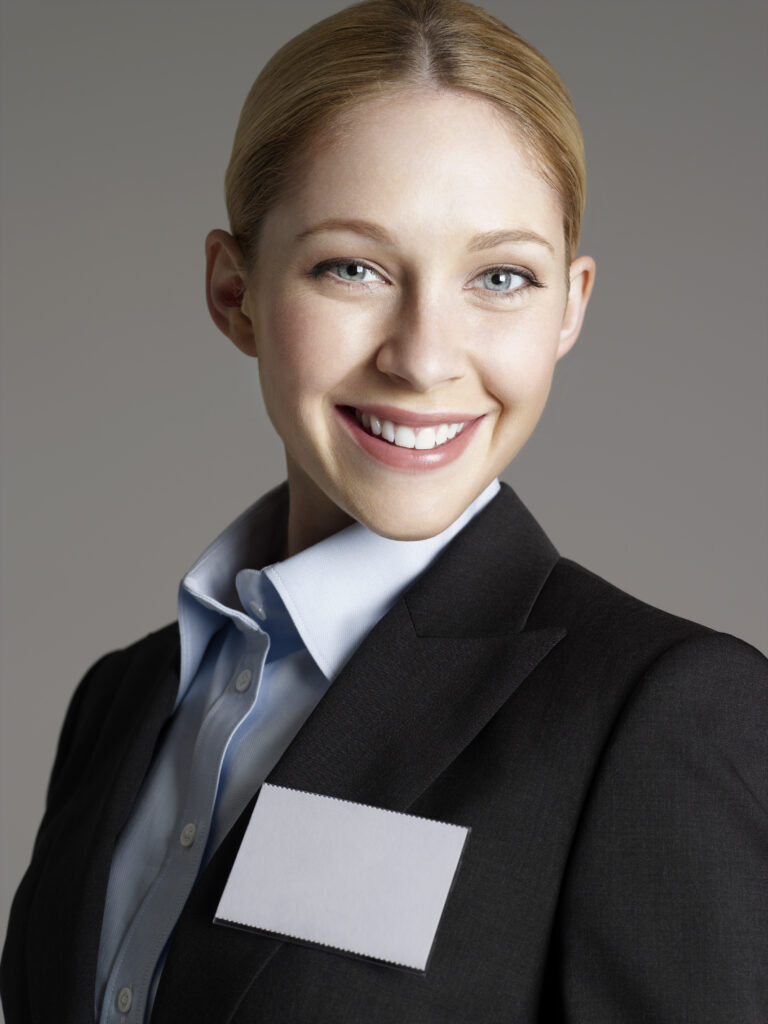 WHAT IS PROBATE AND ITS PROCEEDINGS?

-Probate, a process in which a deceased’s will is located and authenticated and all of the deceased property including real estate are distributed among the beneficiaries named in the will.

-In case, a will is not available, a situation we call as ‘intestacy’ arises. The probate rules and regulations of the respective state are followed and the deceased property is distributed among the deserving beneficiaries which are typically deceased’s next of kin or heirs.

-Probate proceedings primarily involve four things. First, locating and authenticating the will. Second, informing the beneficiaries named in the will and any other interested parties, for example any close relatives including spouse, children and creditors. Third, seeing if the deceased had any unpaid bills or mortgage and paying them off. Fourth, distributing the property among the beneficiaries. Fifth, paying the probate court and the appointed lawyer and terminating the case.

-Very commonly encountered issue with the probate is title issues. From incorrect legal description to automatic transfer of ownership to co-owner, following are various issues frequently encountered when dealing with probate and title ownership issues:

in such a case the deceased was the only owner of a certain property and had no co-owner or neither any transfer on death deed. Here, it is necessity for that estate to undergo the probate process to determine the owner of the assets.

here, if one of the owners passes away, the property’s title, following US probate code of the respective state will pass without any intervention of legality to the surviving owner. No probate is required in such a case.

while transferring a title of a certain property, whether on purpose or whether by an accident, if incorrect legal description is presented to judge, lethal after effects over entire transferring process can be expected.

In such a scenario, the judge will order to review all the paperwork multiple times and a dark, looming shadow will now cast upon the transferring claims. So, it is very vital that one check and recheck their legal descriptions of a particular property before presenting in the court.

US law in all states, states to properly contact and inform all involved beneficiaries, whether they are named in the will, creditors, close relatives or business associates. Failure to any of these can also lead to possible complications sprouting later.

There is always a possibility that someone close to the decease had their version of a will or a claim to inheritance which they feel must be honored and reviewed by the judge.

Rarely the beneficiary named in the will rejects their right to inheritance. In such a case, a disclaimer of interest must be filed and recorded in the county records.

A deceased son or daughter resides in another country and they haven’t paid a visit in over a decade. No communication was present between the deceased and them. Consequently, although rare happening, but sometimes the law misses such heir or beneficiary and fails to notify them. This might create problems in the long run.

Years later, let’s say that missed heir decided to pay his now deceased father or mother a surprise visit and is shocked to see someone else enjoying the title of the property that is legally his or hers. Court meetings and title ownership issues have sprung out once again.

Hence, it is important for all legalities involve in the probate proceedings to do a thorough background check on all close relatives including children, spouses, siblings, spouses from former wife etc. It is vital to notify each and every one of them and inform them of the situation.

-So, when buying a house, one should do title search with professional help. They should review the insurance policy as well as the title commitment to avoid any of such complications in future. Even if the heir lives abroad and there is difficulty in reaching out to them, legal authorities involved should try their best, otherwise a potential big drama can be expected in future.

Intestacy is what we call such a situation, here the title of property of inheritance will be allotted to the off springs or siblings and in the case that none of them are present, to the next closest surviving relative.

If the deceased had a will and in that he or she named their former spouse as a beneficiary and they did not renew it, then, in such a case, the former spouse is treated as if they are dead. Alternative beneficiary named are contacted and title is passed onto them.

Tenants by the Entirety and title issues:

If the deceased person owned the property with his or her spouse, then in certain states it could have been held in tenancy by the entirety. The surviving spouse is now the sole owner. No probate proceeding is required for the survivor to take ownership. (source of above information is:https://www.alllaw.com/articles/nolo/wills-trusts/transferring-real-estate-after-death.html)

In community property states which include Arizona, California, Idaho, Louisiana, New Mexico, Nevada, Texas, Washington, and Wisconsin, partners or spouses can hold property in community, meaning that they both are owning it together.

In such a case, if one of the spouses passes away without naming any beneficiary, then the title of the property automatically passes to the surviving spouse. BUT, in their lifetime, both of the spouses have complete legal right to leave their half-interest in community property to whomever they desire.

A rare thing, but sometimes co-owners own a real estate property as tenants in common, for example, if they were siblings who inherited a house from their parents together.

Here too, both of the owners can name any beneficiary, that they choose in their will. However, if there is no will, a probate proceeding is a necessity to decide the ownership of that half of the property. Hence, the deceased co-owner’s interest in the property passes under state law to the closest relatives.

-In conclusion, when dealing with property especially real estate and its title ownership, one should first decide if the situation requires a probate proceeding or not by contacting some legal personnel, well versed in title issues. While transferring the title, ensure that all legal documents are correct and all interested parties are contacted and informed of the situation.