What You Need to Know About Probate and Mortgage Issues 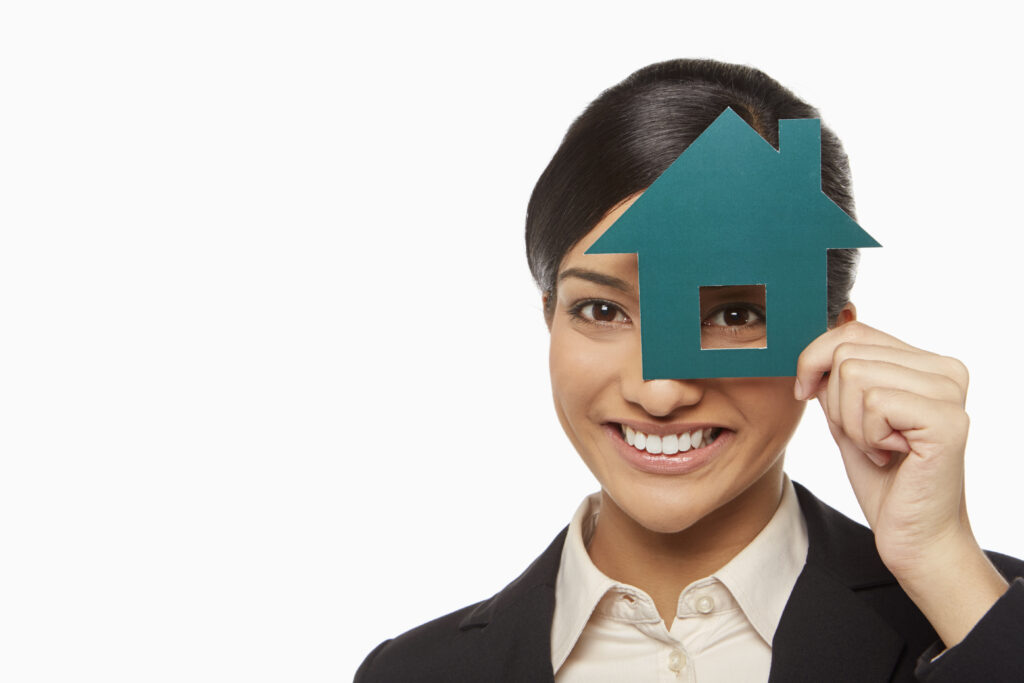 Probate is the process of establishing the legality of one’s will. It is often accompanied by a rather long and bothersome set of problems and an overwhelming amount of paperwork.

The initial probate proceedings begin in special courts known as “probate courts.” Usually, the first step taken is to determine if the deceased has left behind a legally acceptable will (in which case he will be called a testator) or not.

The most frequent complication encountered is from the family members of the deceased and their never-ending claims.

When a wealthy relative passes away, even the most distant relatives will rush out to establish a false claim on the deceased inheritance; that is why it is vital to check the authenticity of one’s claim. Apart from the family’s allegations, the dragged-out probate proceedings are tiresome.

Usually, the initial step is to determine the authenticity of the deceased property, followed by a visitation of that property with a lawyer specialized in probate dealings.

The second very commonly encountered problem is when the deceased has few unpaid bills or has taken up a lot of loans. These include mortgages, federal and state income taxes, personal loans, including student loans, loans against life insurance policies, credit card bills, utility bills, cellphone bills, etc.

The dues are normally cleared from the inheritance money in such a case. The real complication arises when the person’s debts outweigh their inheritance; in such a case, two outcomes are possible, one that the probate is not further proceeded and is terminated.

Second, if a relative wishes to keep the deceased’s property, for example, a car or a house, they should be willing to continue paying the debts of the deceased. Sometimes the process can be dragged from months to years.

Another issue commonly faced is the long-stretched out court meetings, and the availability of a lawyer specialized in probate proceedings.

Especially bothersome are the dealings of a wealthy individual, from ensuring the authenticity and value of the former’s assets to the lengthy proceedings to certify the rightful claims.

Moreover, real estate assets are not limited to a certain country but are considered authentic assets all around the globe. So, the probate lawyers are often required to visit a property in another country and evaluate its worth.

Generally, the more prosperous the deceased, the more complicated the probate proceedings are.

Another issue of related complications is — you guessed it — mortgage.

What is a Mortgage?

By definition, a mortgage is an official contract between a bank (or some other high authority society) and an individual, the bank agreeing on granting a certain predetermined amount of money at interest, in exchange for temporarily taking the title of an individual’s property or car or any high-value asset.

As soon as the client pays back the money (normally, they do that in a series of regular payments) with added interest, the title returns to the respective owner.

A mortgage is a legal process, and anything remotely linked with legality is bound to have a ton of paperwork involved.

Although with recent advances in the world, most of the paperwork can be entrusted to the computer but still cases in which either loan-lender or the loan-receiver misplaces some crucial document, leading to a panic, confusing scenario.  Therefore, it is vital to entrust the maximum of paperwork in the safe hands of technology in this modern era.

Secondly, with the ever-changing social and economic values, both the lender and the receiver should be up to date on new legal rules and tax information to avoid massive blunders that may lead to a huge money loss.

The third problem is yet again frequently encountered–Low staffing. Mortgage companies are often seen struggling with efficient promotion and lacking trained professionals. This tends to have a very negative effect on their overall profit. Potential clients are often missed because of a lack of good advertisement.

Another potential complication is when the client temporarily entrusts their inherited property to the bank. In such a scenario, the bank or the lending company is bound to test the client’s “ability to repay” by some means. This step is vital and ensures the bank that the client can pay.

Relationship Between Probate and Mortgage

If a person owes a bank a mortgage and they pass away unexpectedly, normally, the judge’s first decision is to pay the bank the required amount of money from the deceased’s inheritance cash.

However, if the deceased had no cash in inheritance left, normally, the property that the bank has the title of temporarily is sold off, and the money is used to pay off the deceased’s mortgage. The rest of the money is returned to close relatives.

If the mortgage owed is more than the debts; usually, the probate is terminated. But, if a close relative, for example, son or father, is willing to pay the mortgage, the probate proceeds as usual.

Sometimes, a person owes an individual or a company a certain amount of money, but when they pass away, this debt owed does not surface, nor any claims from the lender are received.

In such a scenario, in most US states, typically, a year is allotted in which the lender can claim. If a claim is made within a year and authentic documentation is also provided as proof, the debt is paid off from the deceased assets.

However, if not within that fraction of the time allotted by the probate court (normally one year), no claims by a lender are considered.