How Much Does it Cost to Live in California in 2021? 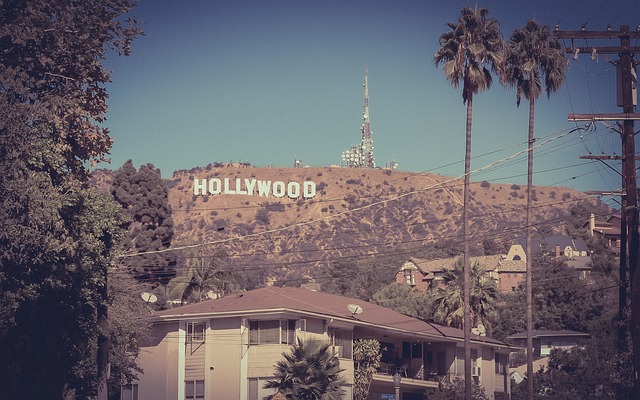 You’ve heard it said that it’s expensive to live in California — and that’s true.

According to Zillow, the median property price there is $625,000. That’s nearly double the median of $349,000 in Idaho, where the majority of Americans relocated last year. It’s also a lot more than the $270,000 national average.

A down payment on a home in San Francisco can cost up to $218,229, and the median home value is above $1 million. Another study suggests that it would take more than seven years for someone saving 20% of their income to be able to pay for a California home.

Then there’s the matter of taxes.

According to a WalletHub survey of all 50 states, California residents effectively pay around 1% in property taxes, putting it in the center of the pack.

For instance, New Jersey has the highest property tax rate at 2.49 percent, while Hawaii has the lowest at 28 percent. California’s income taxes, on the other hand, are relatively high, many residents will pay 12.3% in 2020-2021.

That raises a question:

How Much Money Do You Need to Comfortably Live in California?

In an article, the website Gobankingrates did the math for us. They determined that an annual income of $74,371 was about right for the average person in Los Angeles to live comfortably.

California’s median home prices were more than $600,00 in March 2020, approximately 88 percent higher than the national median of $320,000. According to the 2020 Cost of Living Index, the average city in California has a cost of living that is 38% more than the national average.

Similarly, the COLA for 2021 is dependent on a 1.28 percent rise in the Consumer Price Index (CPI). This is especially true for Los Angeles and San Francisco where the CPI is calculated from February 2020 to February 2021. Up to a 2 percent annual increase in the CPI, the UCRP COLA formula normally reflects it.

Now for the million dollars question:

Is California Expensive to Live in?

California comes in second place behind Hawaii, owing to the state’s historically high petrol prices (the highest in the country). In cities like Los Angeles and San Francisco, the housing index is 196.5, with a two-bedroom apartment costing $2,495 or more. The living wage in California is $57,000 per year.

Due to the high expense of living in California, several residents are moving out of the state. Meanwhile, more foreigners are moving into the state, resulting in a net increase in population.

So, why California? What are the benefits of living in the state?

What are the Advantages of Living in California?

It offers a lot of advantages to its people. For one, the people of California have lower chances of dying. The mortality is lower than in other places. People in California tend to live long.

Also, the weather in California is, for the most part, pleasant. Residents in California, on the other hand, are aware that temperatures vary more than most people believe.

However, one of the most enjoyable aspects of living anyplace is the opportunity to sample the local cuisines. And California has a delicacy that people all around the world can’t seem to get enough of.

It should come as no surprise that California, as one of the largest states in the US, is diverse. California is a melting pot in its way, with multiple large cities and a history that includes people from several ethnic groups.

The good news is that Californians have a higher level of education than their counterparts in other parts of the country. Furthermore, California is home to numerous excellent public and private colleges and institutions that attract students from throughout the world.

What are the Disadvantages of Living in California?

According to Insider, the number one disadvantage of living in California is the poor air and water quality.

Also, Traffic is a nightmare here. This is a major issue, particularly in Los Angeles County, which is frequently cited as having the worst traffic in the country.

Natural disasters also occur here. California’s living costs are quite high in fact, it is the second most expensive state in the country, behind Hawaii.

California has a lot of things going for it. The Golden State offers unmatched weather.

Competition can be fierce at times, especially given how development has impacted cities across the state. So, living in California is not cheap. It’s quite expensive.