When is the Best Time of the Year to Sell a House in California? 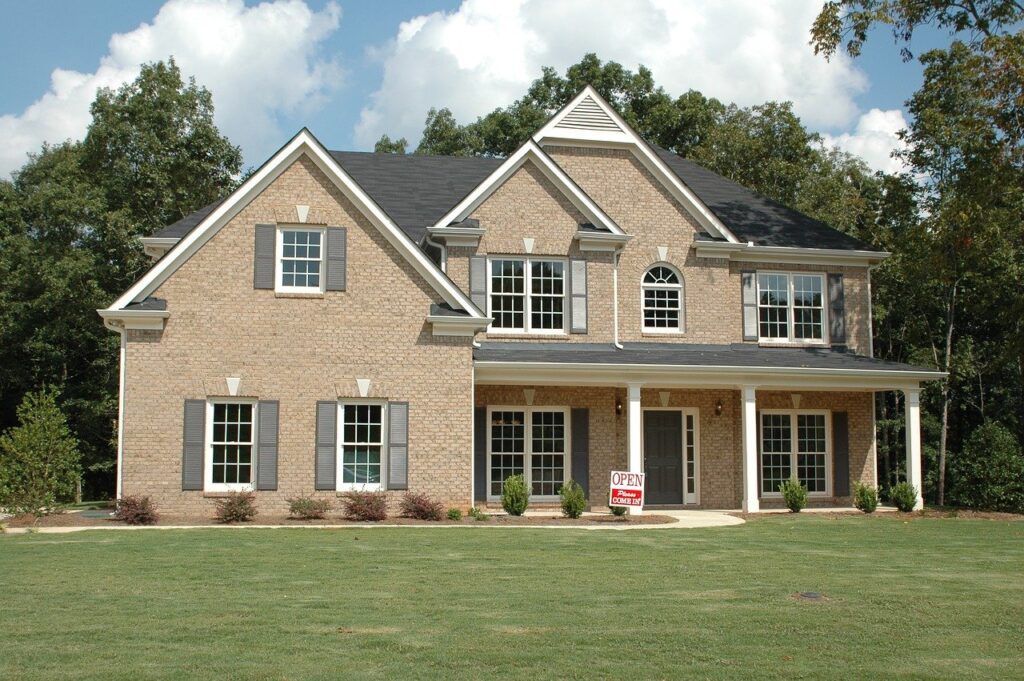 Are you wondering when is the best time to sell a house in California? That’s not surprising.

Selling a house in California can be challenging for anyone — even for the savviest real-estate agent. Besides the crowded market, you also have to worry about the repairs, maintenance, and setting a realistic asking price.

However, the most crucial aspect of selling a California house may be timing. Not only can it influence how long it takes to sell your house but also the asking price.

According to Redfin Data Center, June is the best month to sell a house in California. At that time of the year, you can get up to $21,500 more than the annual average.

On the other hand, May is ideal if you’re looking to sell your house as fast as possible. California houses sold in May usually sell eight days faster than the annual average.

With that said, we’ve only just painted a tiny section of an entire canvas. Let’s delve a little deeper into the complete picture.

Several factors can influence the best time to sell a house — from your current circumstance to specific goals. However, it all goes back to two primary things, and that’s fast sales and high return.

As said earlier, June is the best month to sell if you’re looking for the highest return. And May is perfect for realtors that want to sell as fast as possible.

However, these numbers can vary from one region to another.

For example, June is the best time to sell properties in Oakland and Los Angeles. During this period, the typical sale price premium for both cities falls around $65,833 and $36, 750 respectively.

Meanwhile, it’s best to sell a San Francisco property in March and your San Diego home in July. At this time, the typical sales price premium is usually around $68,667 and $21,750 respectively.

Yes, it all sounds a bit complicated. So, here’s a quick table to provide a rough idea of what we mean.

The table suggests that late spring is the best period to sell a house in California. But it’s not that simple.

Sell Your Property in Spring, Summer, Fall, or Winter?

While buyer demand typically peaks in Spring, inventory also increases. As a result, you would have to compete with several other sellers for the market.

Yes, the competition level remains high from Spring all the way to Summer. However, sales can proceed faster in the Summer because buyers with families are often motivated to move before the school year begins.

Real estate activities start slowing as we enter the falls. Similarly, the level of competition among sellers also begins to taper.

The slowest time of the year for many real estate markets — including California — is winter. Since buyers generally want to avoid the inconvenience of moving during the cold weather, the demand is usually very low.

With that said, off-season buyers tend to be more serious. They’re usually individuals looking to score a good deal.

Wrapping Up: When Should You Sell Your California Home?

Well, it depends on your circumstance and goals. For example, your current situation might require selling in a slower month — and that’s okay.

The truth is time on the market extends beyond mere season or location. It could also come down to who is buying your home.

So, don’t sell your California house based on the calendar alone.